The worlds richest man Jeff Bezos, believes in digital marketing and here is the proof! 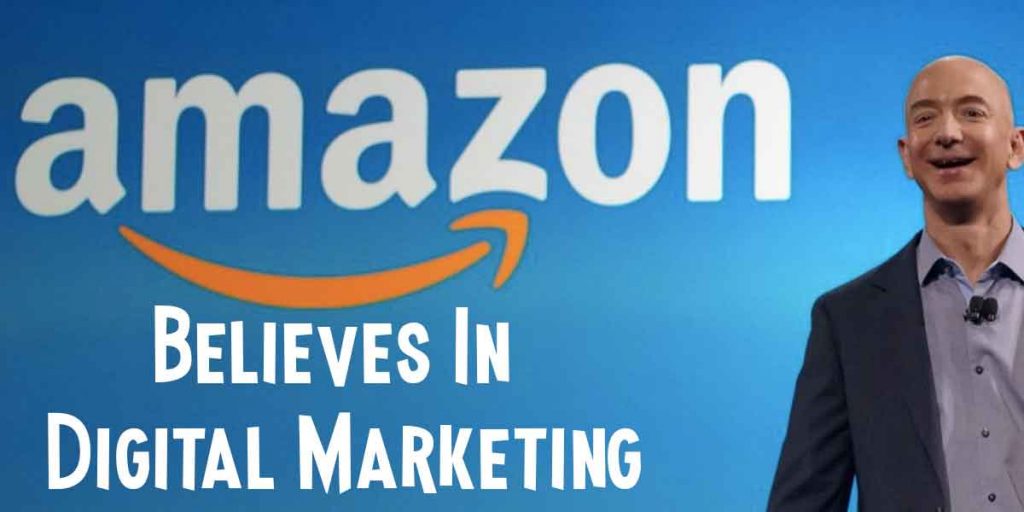 Who doesn’t want to become the worlds wealthiest man?

All the entrepreneurs want to generate highly scalable and sustainable business model but very few of them actually achieve it. Jeff Bezos had come a long way from his mom’s garage to the worlds richest man.

These are the several instincts that I think made the worlds richest man believe in digital marketing.

Amazon had a First Mover Advantage

When the whole world is skeptical about online store and online retail, Jeff followed his gut right from his mom’s garage to launch Amazon, the worlds leading e-com portal that was initially started to sell books online. This first mover advantage led Amazon to acquire customers at a less price when there is less competition. But, now if you float any company in the market probably you have to complete with 4 more similar players in acquiring the customers. I should say Amazon had a fool proof strategy to create value for its customers and turning them loyal to the brand. 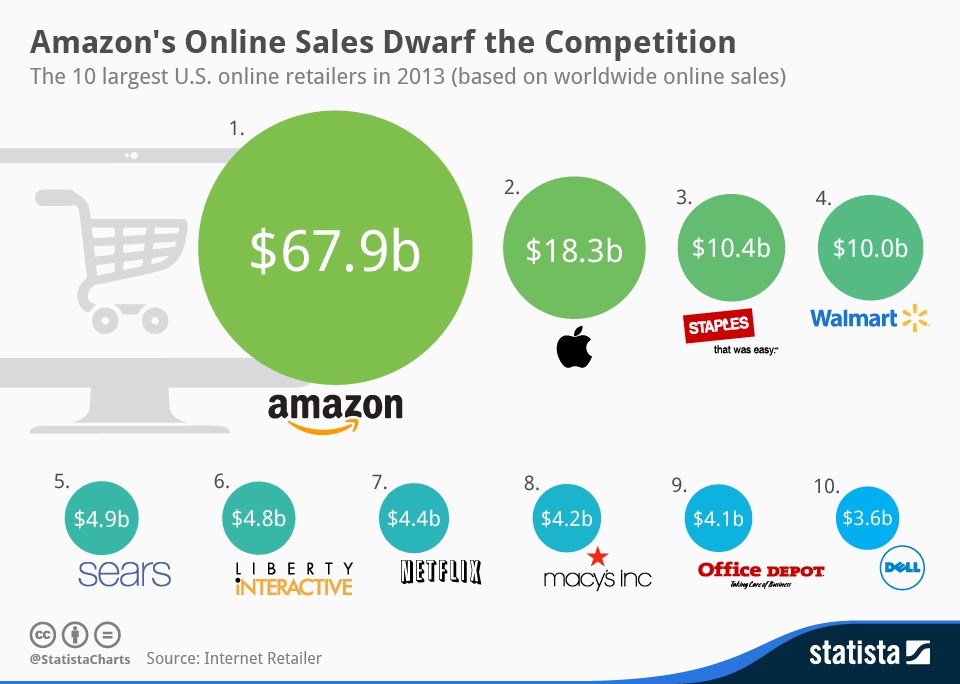 It took Jeff Bezos two years to have the first Initial Public Offering IPO (Nasdaq: AMZN) launch of Amazon and Jeff still holds 78 million shared that is approximately around 17% of the total share. Do you know, if you have bought shares of Amazon for $10000 (INR 85400) ( USD 1 = INR 8.5) in 1997 you would have made $4.8 Million (INR 307200000). Recently you might have seen a lot of articles floating around the topic that “If you would have invested in Amazon at its IPO, you would be a Millionaire Today”

I can see tears coming out from your eyes too. This is how I control my tears. I tell this to my self and it helps me to calm down.

You can have your own version too.

Amazon has 3 major business from where it’s making maximum revenue.

He recently mentioned these three names in the annual share holder meet and he also added up saying that the company will focus on these three major business in the coming years. 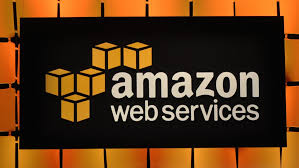 Now, coming to the point that Jeff Bezos’ had an eye on Digital Marketing as a business and here is the proof!

The Worlds Riches Man, Jeff Bezos is keen in expanding a business portfolio under Digital Marketing.

Amazon is getting full swing with its ad business after demonstrating the chops internally to its employees for the first time in mid-2017. Amazon’s ad business has generated around $1.4 billion in 2016, according to Barclays. Yet Amazon has not declared its ad business revenue in the investors meet but it’s adding this revenue to it others category. This segment has reached $1.6 billion in 2016, jumping 56% year-on-year growth. Amazon is expected to become the third largest digital advertising player by 2019 with $2.4 billion in revenue. 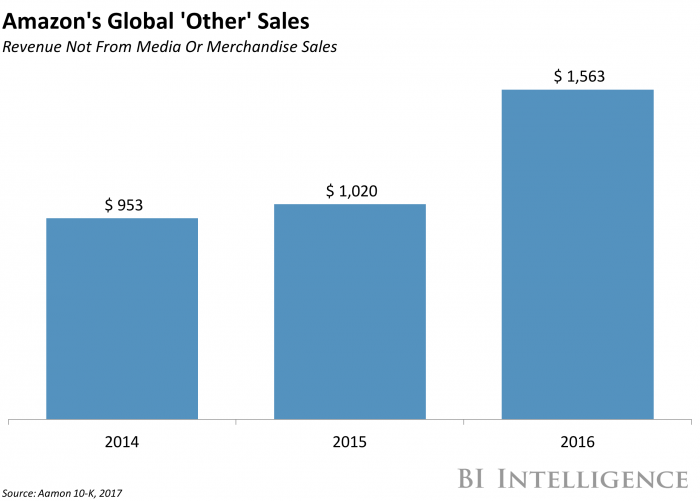 The value proportion that Amazon is pitching in with advertisers is its ability to target people based on the online shopping pattern.

Say for example, if you’re a real estate player you can target your buyers who spend money on High expensive perfumes. Indeed we have tried the Amazon ad platform for few of our clients and the honest feedback is, if you are trying to sell through Amazon it really works and not for driving sales through your site. Leaving it an option only to the SME’s. Few of our customers are selling through Amazon and paying an ad retainer to show their products in similar products and sponsored product listings.

So called the “walled gardens” of the advertising industry is still lead by the duo Google and Facebook but soon Amazon could be a threat.

I can clearly see an increase in spending over mobile advertising and video advertising in the past few months. For an instance earlier I used to get organic traffic from Google for keywords like “Digital Marketing Company” but now I can see a considerable increase in traffic for this keyword “Mobile Advertising Company”

Finding it difficult to set campaigns on Amazon ad platform? Please do drop an email to hello@socialorange.in with your name, mobile number and work email ID.

Let's set up your free consultation

PrevPreviousHow to get 1000 likes, 2000 share and 3000 comments on every page posts like Bewakoof
NextHow much should I invest in Digital Marketing?Next 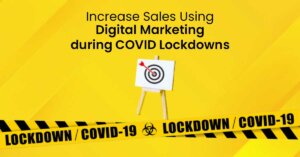 How to Increase Sales using Digital Marketing during COVID Lockdowns

Are you a fan of the football game? I am It’s ok if you’re not a football game fan. If you’re interested to know how 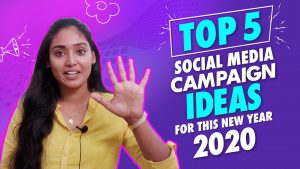 How well are you prepared with your social media campaign for the year 2020? How was your brand’s social media presence this year so far, 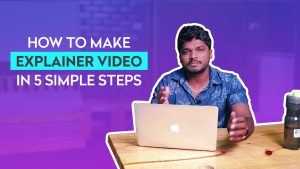 Learn how to make explainer videos in 5 simple steps, using free animation tools. Product or Screen Recording So the first thing is about your 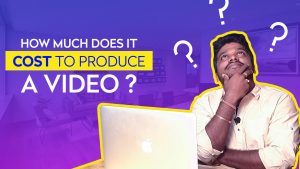 6 Factors affecting your Video Production Cost for your brand | Explained in detail | SocialOrange.in

Hi, this is Leo here. Welcome to another video. Today I’m going gonna tell you Factors Affecting Your Video Production Cost your Brand a video.

Let's set up your free consultation

Just a few more details
You can expect a quick reply from our team.